Why Does Depression Come and Go? 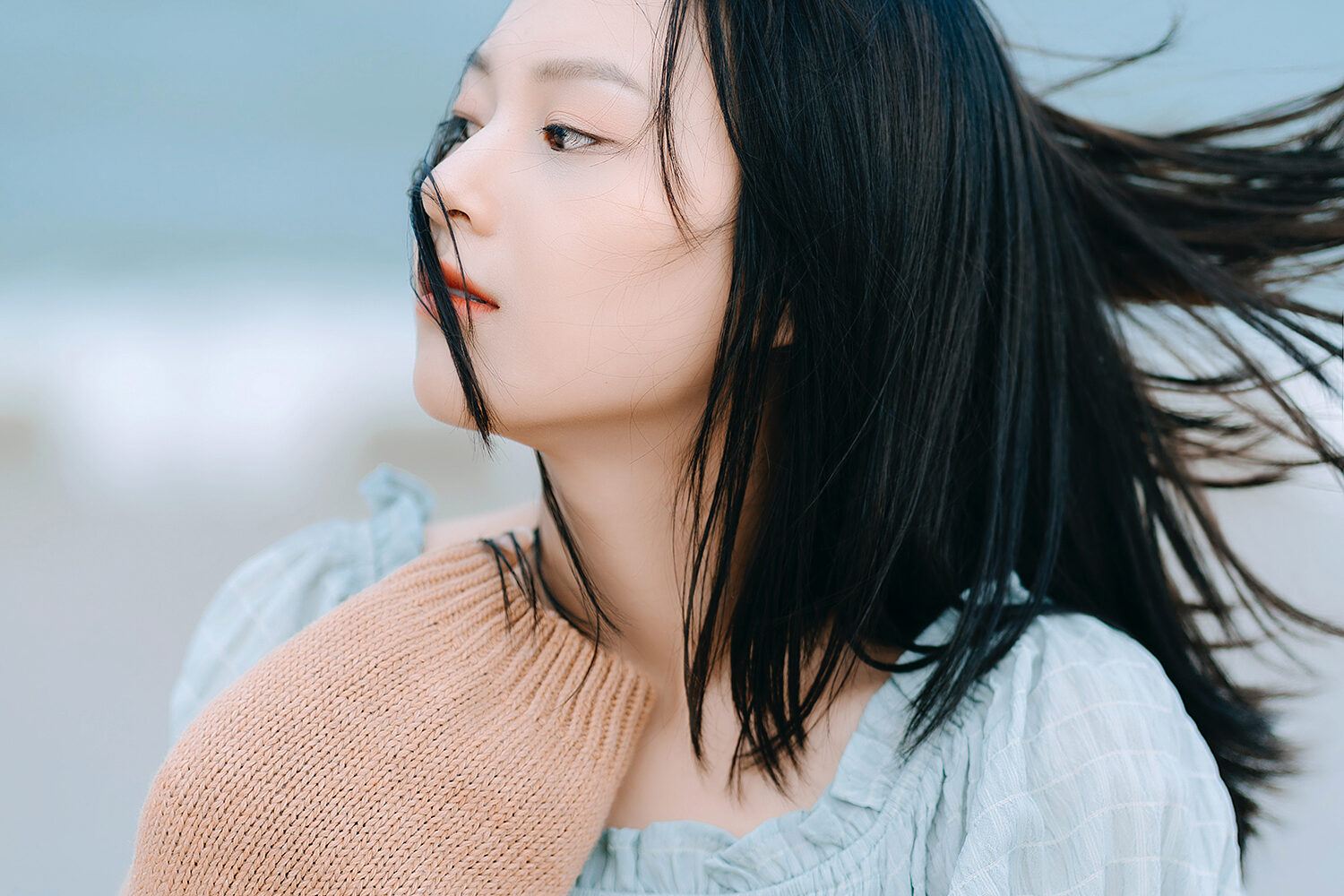 Depression is a serious yet common mental illness that affects millions of people worldwide. It can be difficult to understand and diagnose because symptoms vary from person to person and may come and go. For some, depression can be mild and come and go or last for a few weeks at a time. For others, it may be chronic and lead to more severe symptoms such as thoughts of suicide.

What are some different types of depression?

Despite the type of depression or how long it persists, some of the most common symptoms seen across all types include:

The main symptom of major depression is a feeling of sadness or emptiness that lasts most of the day, every day.

The symptoms of major depression, including feelings of sadness, gloom, or grief, can last weeks or months.

Some experience major depression throughout their life, while others may have a single depressive episode. Although, no matter how long some of these symptoms last for a person, they can still cause significant problems in one’s daily life.

Bipolar disorder is characterized by mood changes from feeling sad and down to feeling high and manic.

Someone must experience a manic episode lasting at least one week to diagnose bipolar disorder.

A few manic phase symptoms include:

As the name suggests, PD is a type of depression that persists for most of the day, every day for two years or more.

While PD symptoms may not always feel as profound as major depression, they can still interfere with daily life and relationships.

Seasonal affective disorder is characterized by a change in mood that coincides with a particular season. Most people experience symptoms of depression during the winter months due to shorter days and less sunlight, but they can also occur during other seasons.

Atypical depression is not unusual or rare, as its name suggests. Rather, it refers to depression that goes away temporarily when positive events occur in one’s life.

In some cases, a medical professional might also refer to atypical depression as a major depressive disorder with atypical features, as it is no less serious than other depression types.

Atypical depression can be tricky to identify because you may not always seem depressed to yourself or others.

The main symptom of situational depression is that it does not last for an extended period. Symptoms are generally triggered by a certain event, such as losing a loved one, developing a serious illness, or getting laid off from work.

Premenstrual dysphoric disorder (PMDD), a severe form of premenstrual syndrome (PMS), and perinatal depression are also severe types of depression but occur at specific periods in a woman’s life. If you struggle with severe symptoms of PMS, are pregnant, or have given birth in the past four weeks, talk to your doctor about managing these symptoms.

What to do if you think you have depression

Symptoms of depression vary in severity, time, and from person to person. Depression comes in many different varieties, and it can be difficult to know which type you may have. Thankfully, depression – of any kind – is treatable!

If you think you have depression, it’s okay to be unsure about the rest. Our compassionate team is here to help you figure out the next steps and explore innovative treatment options for relief.

The Cost Of Depression: How KAP Can Help!
November 4, 2022
Recent Articles
Categories
Go to Top