The Way You Speak to Yourself Matters 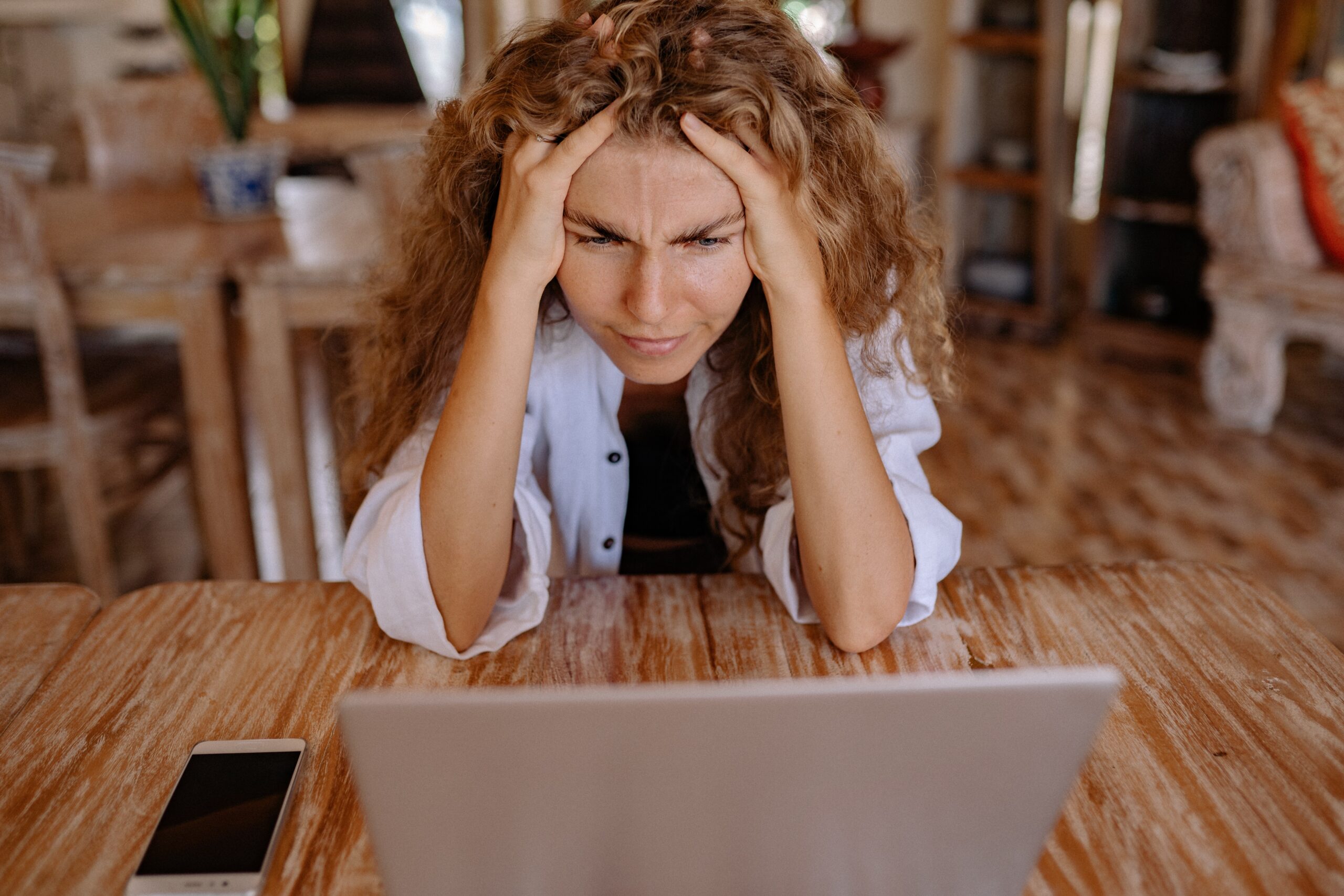 I can’t do this. I’m just not creative enough. I’m so out of shape. If only I were smarter. I’m the worst at sticking to new habits. Why do I even bother?

Do you ever catch negative self-talk that sounds like this? If so, you aren’t alone. And if you do not catch yourself doing this, you definitely aren’t alone.

Most people who talk down on themselves don’t even realize that they do it, or at least not how often. Still, there is a great deal of power behind the words we choose to say about ourselves. When left unchecked, negative self-talk can lead us down a dark and unproductive path. 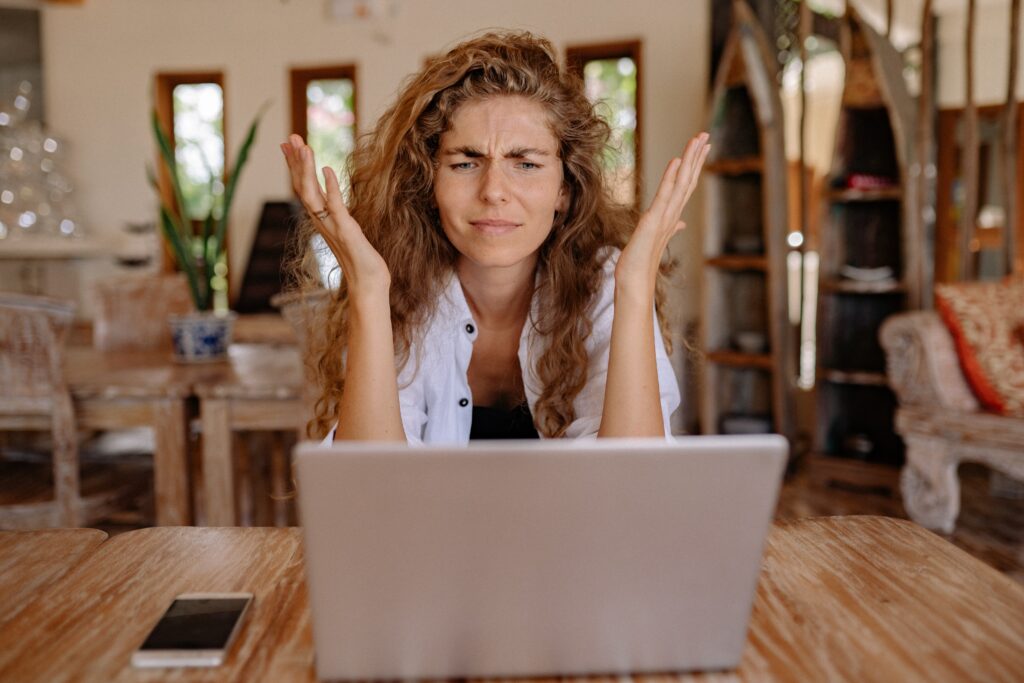 The impact of self-talk

How we speak to ourselves matters because it ultimately affects our self-perception and self-esteem. When we speak poorly about ourselves, even if we don’t intend to, we start to believe it as the truth, but why? What’s the big deal about a few self-deprecating comments here and there when we’re feeling low, hopeless, or frustrated?

It’s okay to be down on yourself from time to time. If we didn’t, it would likely indicate that we’re positive 100% of the time, but none of us superhumans. The thing that’s separating from just how super we could be, however, is our self-talk.

Do you know that your subconscious mind is constantly at work, listening to what you say and storing it for you to access later? Yep. The mind is so powerful that not only do we struggle to realize when we’re judging ourselves too harshly. We also don’t realize our mind is doing something that we didn’t even ask it to! Except that your subconscious doesn’t understand the difference between a request or a statement, or a truth or a lie — it takes what you say word for word, and the beliefs you feed it control 95% of your life.

Imagine the difference it would make if a higher percentage of that number were positive? There’s no telling the things that you could accomplish. However, the fact that negative self-talk can prevent us from accomplishing things is indisputable.

Let’s say you’re trying to learn a new skill, such as playing an instrument. You repeatedly experience thoughts like “I’ll never get this” or “I should have started this years ago. It’s probably too late now”. You might improve with practice, but progress becomes a heck of a lot harder when you’re busy convincing yourself you aren’t good enough.

Not to mention, those doubtful and judgmental thoughts can continue even if you do improve. They are likely to seep into other areas of your life, too, and can lead you to make poor choices (or avoid healthy ones) that aren’t positive or productive for your life.

Using your self-talk for good

So, what’s the silver lining in all of this? Well, just as quickly as you form negative thoughts and self-beliefs in your subconscious, you can create positive ones to take their place.

It won’t always be easy, and there will be days you don’t feel like trying so hard. When this happens, it’s okay. If you can’t give yourself positivity, show yourself some compassion and patience in its place, and try again later.

Concerning how you speak to yourself, a bit of awareness can take you farther than you might think. It’s impossible to recognize the impact of something like negative self-talk without first becoming aware. Consider incorporating mindfulness into your daily life for awareness and catching your thoughts, and an affirmation practice to take this one step further.

The silver lining of your mental power is that it works in both directions. It’s time to take control of those negative thoughts and start creating positive ones!

How To Create Healthy Habits That Actually Stick
May 4, 2022

Anger Issues: A Sign Of An Underlying Disorder?
March 3, 2022

How to Incorporate All 5 Senses During Meditation
January 28, 2022
Recent Articles
Categories
Go to Top