Ketamine for treatment of depression, anxiety and PTSD 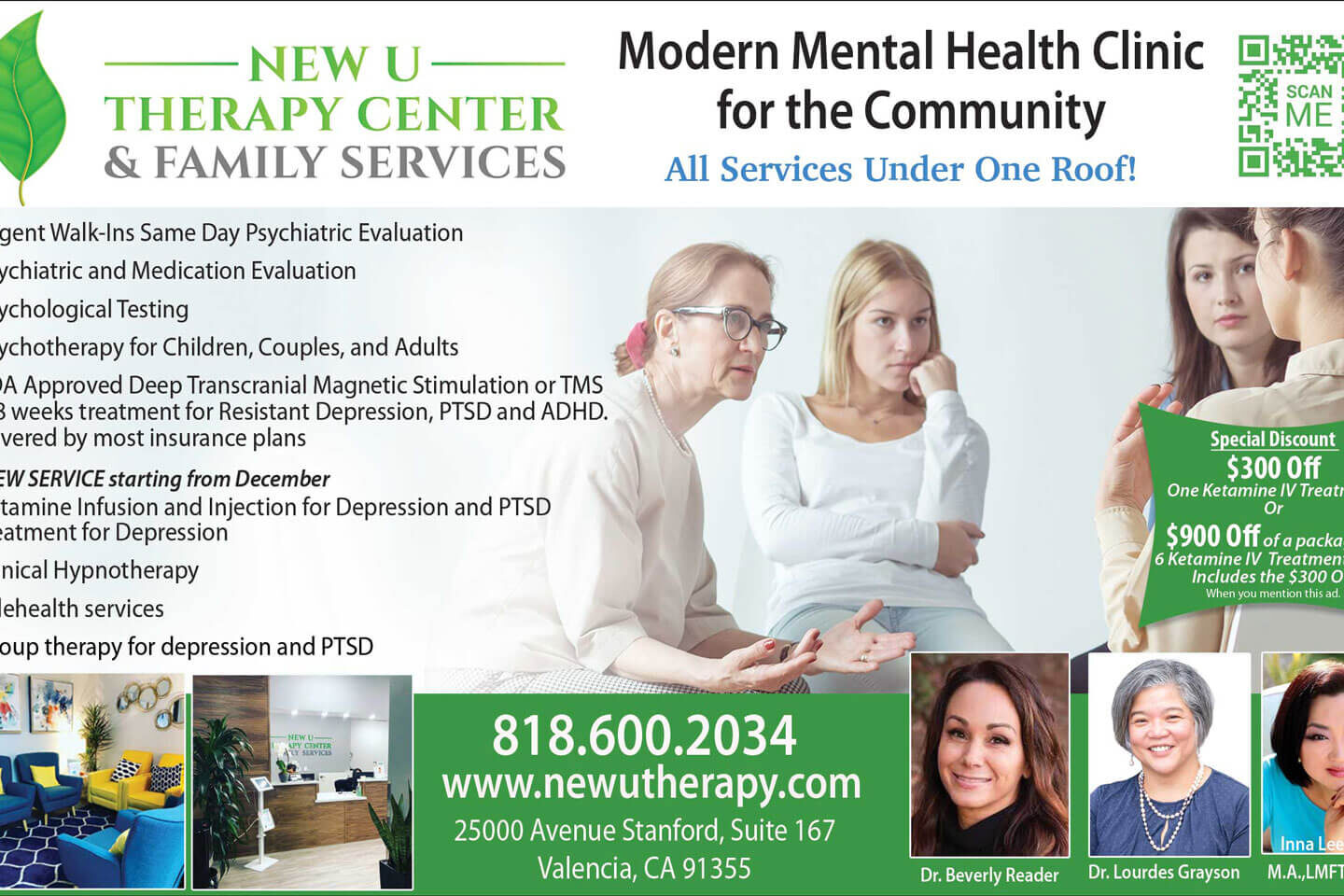 Ketamine was introduced into clinical practice in the 1960’s and FDA approved in 1970 for sedation and analgesia. Due to its safety as an analgesia it has been used extensively in combat field medicine and pediatrics. Beginning in 2000, research studies began to show IV subanesthetic doses of ketamine consistently decreased symptoms of treatment resistant depression symptoms including suicidal ideation, as well as anxiety and PTSD, in a rapid, effective, and sustained manner.

Ketamine is typically IV, infused over 40 minutes. Pts report mild visual hallucinations, interesting thoughts and ideas, change in perspective, light and sound sensitivity and dissociation.  Biologically, ketamine has lasting effects, enhancing neuronal activity by acting as a NDMA receptor antagonist to increase glutamate and brain derived neurotrophic factor, creating neuroplastic changes in the brain facilitating growth of new neuropathways. Results are typically seen with repeated doses of 6 infusions over the course of 2-3 weeks. After this initial phase of treatment, many pts use ketamine for continued maintenance of symptom remission once a month, and/or 1-2 treatments as needed when symptoms begin to return.

Ketamine is not FDA approved for the treatment of depression, thus it is not covered by insurance.  Ketamine is not indicated in patients who are pregnant, nursing, those with cardiac conditions, active drug use, active psychosis or current bipolar mania.